The team edged its way to the final in the highly competitive bracket by having the advantage in a tiebreaker to separate themselves from the three-way tie. The 07 Blue went 2-1-0 in group play, with a goal differential of 2.

Coach Mohamed Bennani’s team held Wake FC scoreless with a final score line of 3-0. In the final group stage match, DC Stoddert’s boys played another NPL team as they squared off against VSA (Va.) and were topped by the Haymarket-based club 0-2.

Through a complex tiebreaker scenario, DC Stoddert’s boys advanced to the final against Takoma Park SC Napoly (Md.). The Takoma Park side was unbeaten in the group stage posting a record of 3-0-0. In the final DC Stoddert’s 07 Boys won comfortably with a score of 6-0.

“This is a good win for the boys,” said Coach Mohamed. “They were determined and showed a lot of resilience to bring home the trophy.”

DC Stoddert’s pre-season tournaments will continue with the Boys Alexandria Spring Kickoff, and the Girls Jefferson Cup this weekend. 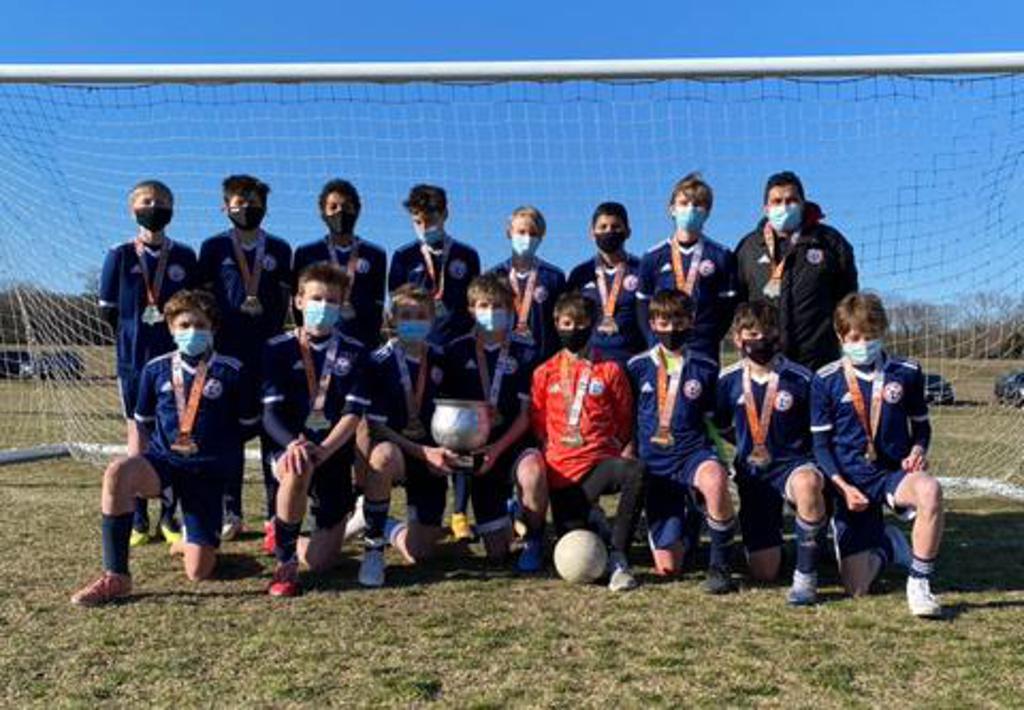