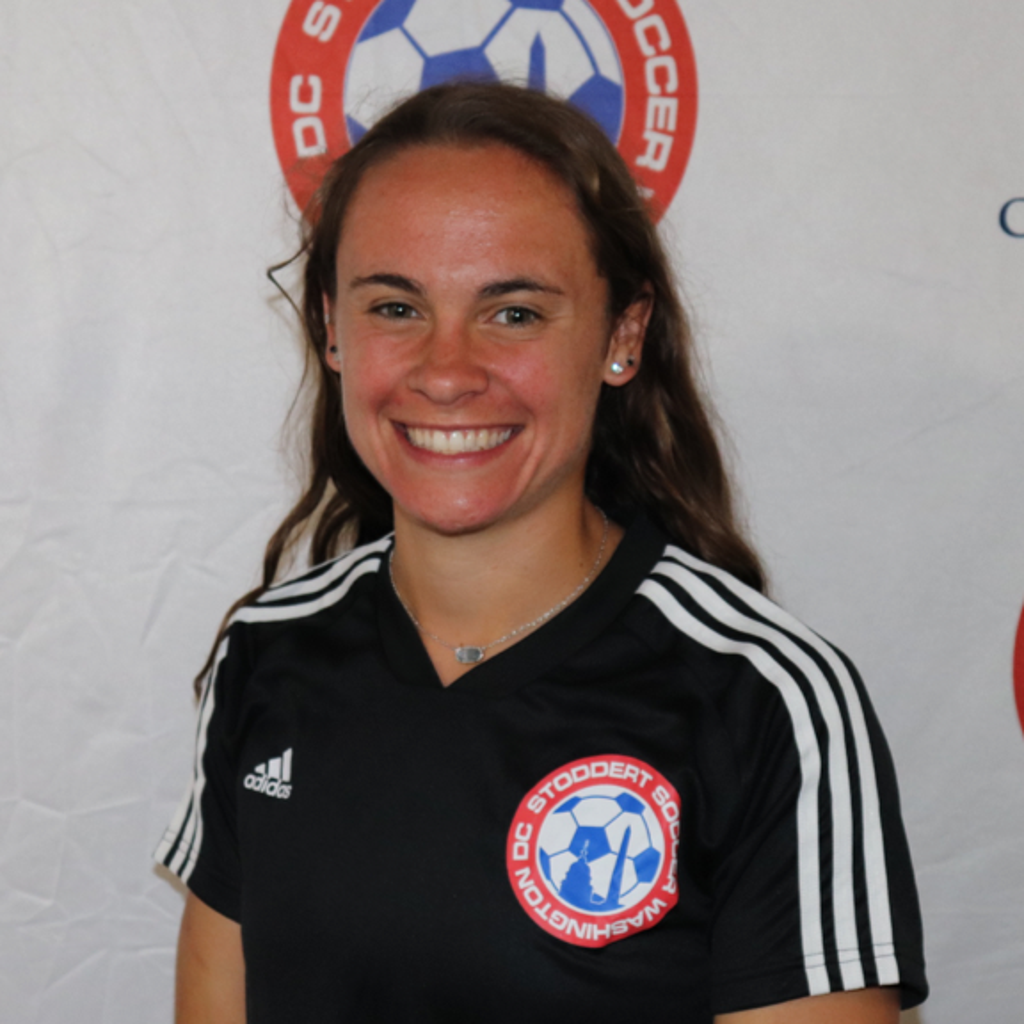 Meghan Nally was born and raised in Northern Virginia and has played soccer for over 17 years. Nally began her competitive club career with FC Virginia where she played from 2008-2016. She has since continued with the Washington Spirit Reserves (Germantown, MD) and Georgetown University Women’s Soccer team, who just reached the Final Four in the NCAA Division I Women's Soccer Tournament. She is pursuing a degree in Marketing and Operations & Informations Management and holds her USSF E License.