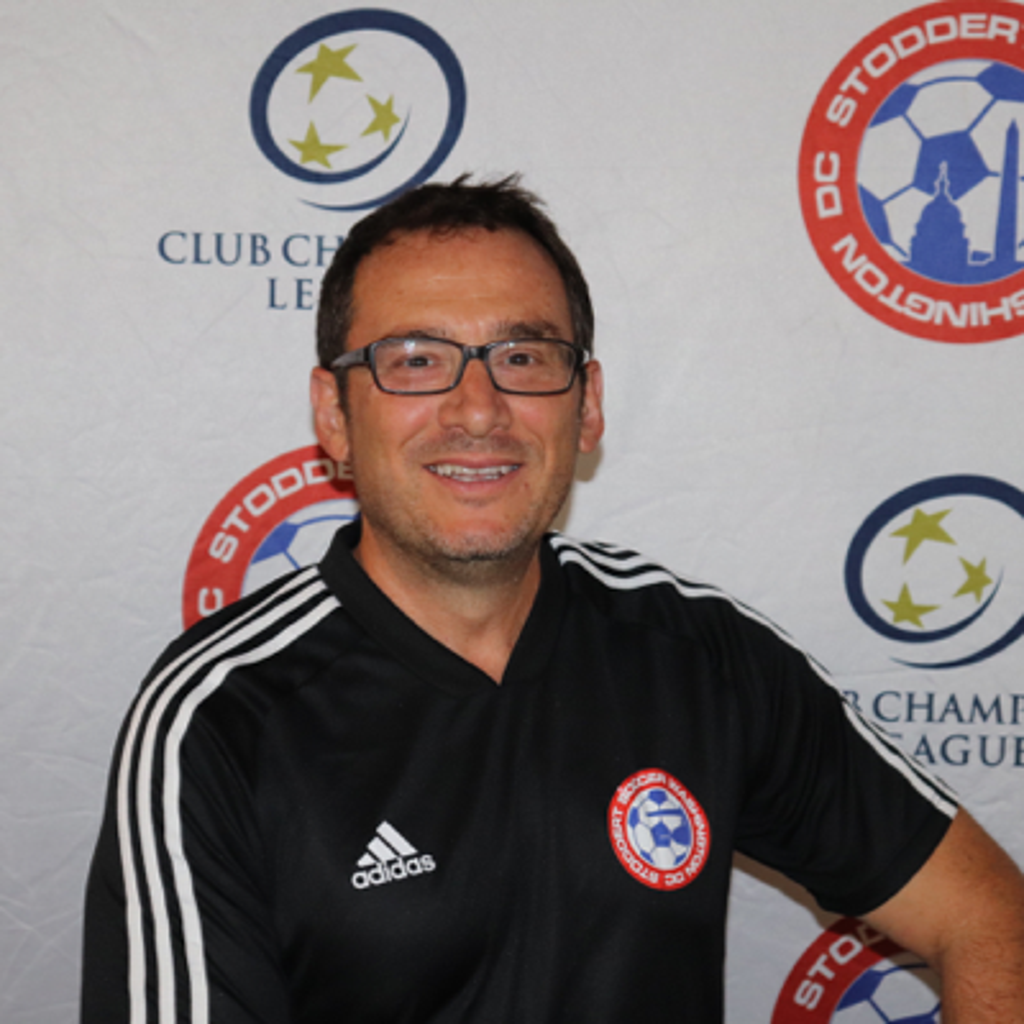 Andre Russo is an Italian national born in Rome, who played initially for the Don Orione Academy in Rome before moving to the United States as a teenager. He was a stand-out player George Washington University where he played and started all four years. Coach Andre played semi-professionally in the American Soccer League for the Fairfax Spartans and the Washington Stars reserves which at the time had many of the 1990 US National Team players. Russo has over 12 years coaching experience and holds his USSF National C License.